Alfa Romeo Stelvio Quadrifoglio, the Ferrari of the SUV.
More about cars in: Automotriz.TV

When Alfa Romeo’s return to the United States was announced, I was one of those who was glad. Not only
for sentimental reasons that somehow link me to the brand, but also for knowing that one
day I could try one of these cars, from one of the oldest
iconic car brands I have , with history dating back to 1910. Originally designed to create high-
performance luxury vehicles , the company focused after World War II on mass-
produced cars for the everyday driver.

Alfa also did not lose its focus of the races, where it has achieved an important group of victories. Many
of the technological innovations in their road cars, such as double camshafts or
Variable valve timing, were pioneering and refined on the race tracks. The legendary
Enzo Ferrari, began his career at the wheel of an Alfa Romeo, and his namesake brand would not exist without
his work with Alfa. With all this baggage to my knowledge, I have fully enjoyed the test of one of the most athletic SUVs on the market, the Alfa Romeo Stelvio Quadrifoglio.

The name of Alfa Romeo has adorned some of the most beautiful cars in history, so it is not
surprising, that the 2019 Alfa Romeo Stelvio also attracts attention. The Stelvio uses angular headlights,
the iconic grill & quot; trilobo & quot; and curves in all the right places. As derived from the performance in the
Stelvio line, the Stelvio Quadrifoglio receives a variety of style adjustments to match its
aggressive personality. 20-inch alloy wheels are available in two designs and
contain huge colored brake calipers. In our red test car, these
yellow tweezers were a bit dissonant. The Quadrifoglio Verde badge (a four-leaf clover)
adorns the front fenders, announcing that this SUV is something special, as the badge is only
worn by high performance models.

Inside, Alfa makes things quite simple, and although some plastics are more modest than
From the competition, from the point of view of appearance, Stelvio is on par with its rivals. A
standard flat-bottom flywheel and shift paddles serve as the centerpiece, and the striking red
power switch is mounted directly on it. The info-entertainment screen is located in
the dashboard design unlike many offers similar to tablets of other luxury SUVs, and the
seats come in various shades, including red, which adds a lot of style to the cabin. Wood and
real aluminum adorn the board in certain ornaments, and in our test car
carbon fiber ornaments are also present. The driving position is excellent, but space for passengers in the
Backseat is not one of its virtues.

The Alfa Stelvio comes without a couple of standard features that are evident in this type of car. All
Stelvios come with rear parking sensors and serial camera, but that’s where
the non-mandatory security functions end, since all active options are available
in one of two packages. The “Driver Assistance Static” package for $ 650 adds only
blind spot monitors , while the “Dynamic Plus” driver assistance package for another $ 1,500 includes
automatic emergency braking with frontal collision warnings, adaptive cruise control,
warning warnings. Rail exit and blind spot monitors.
Alfa Romeo is the only Fiat Chrysler brand that does not use the company’s appreciated
Uconnect information and entertainment system. The system that Alfa uses has a rotary knob to
control the display mounted on the instrument panel that is not tactile. The system is remarkably
easy to understand and operate, unlike some competitors of similar style. Apple CarPlay and
Android Auto appear for the first time this year.

Any disagreement you may have with the Stelvio Quadrifoglio is going to dissipate only minutes
after you press the red start button. If driving dynamics is an important criterion
To choose a new SUV, you may just need to look at this car. We have never felt such an
accurate address in an SUV. Even the detractors of this type of car will have a smile if they
take the Stelvio to a good winding road. The auto power train is magnificent. Together with an
excellent platform, the same one used by the Giulia sedan, they make the enjoyment full. The Stelvio
Quadrifoglio uses a “mutilated” version of the same turbo engine that you will find in a Ferrari
Portofino. I say mutilated, because instead of 8 it brings 6 cylinders, good for generating an impressive
power of 505 horsepower and 443 lb-ft of torque. Placed in Dynamic operating mode (without
even to the Circuit mode) the exhaust sound of this engine is intoxicating.
There is a disadvantage in the sports driving characteristics of Stelvio, which comes in the form
of a hard ride. This is a very rigid SUV, and even in “N” or Natural driving mode, the impacts
of bad roads will reach the driver directly, but it is this other small
inconvenience that at least I would be more than happy to exchange for the tremendous fun of its
handling.

The Alfa Romeo Stelvio 2019 comes in six trim levels: Base, Sport, Ti, Ti Sport, Ti Lusso and
Quadrifoglio. Prices range from $ 40,545 for the Base model to $ 80,245 for the
Quadrifoglio version as the one we tested. Our car came with some additions that brought the
price to $ 94,340.

Roger Rivero is an independent journalist, a member of NAHJ, the National Association of Hispanic Journalists and NWAPA, the Northwest Automobile Journalists Association. Vehicles are provided by
manufacturers as a loan for one week for review purposes. In no way do manufacturers control
the content of comments. 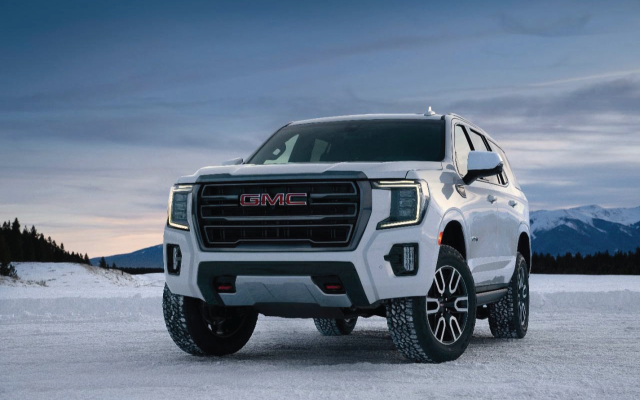 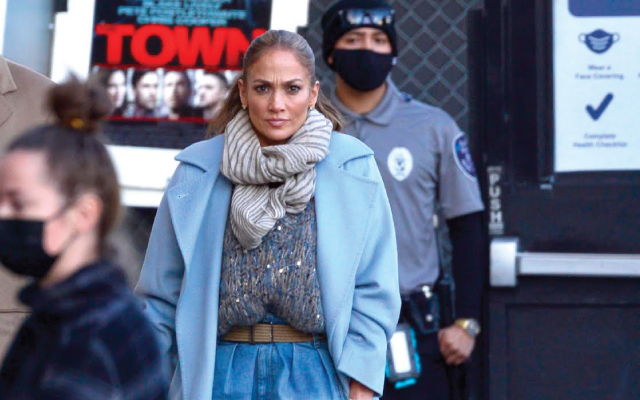